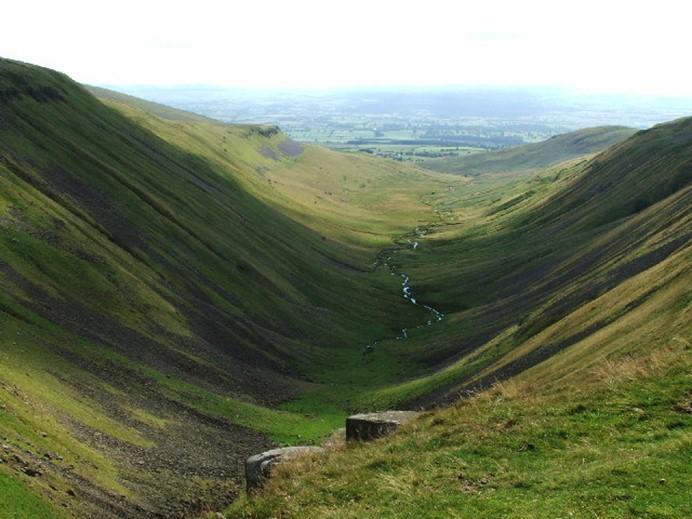 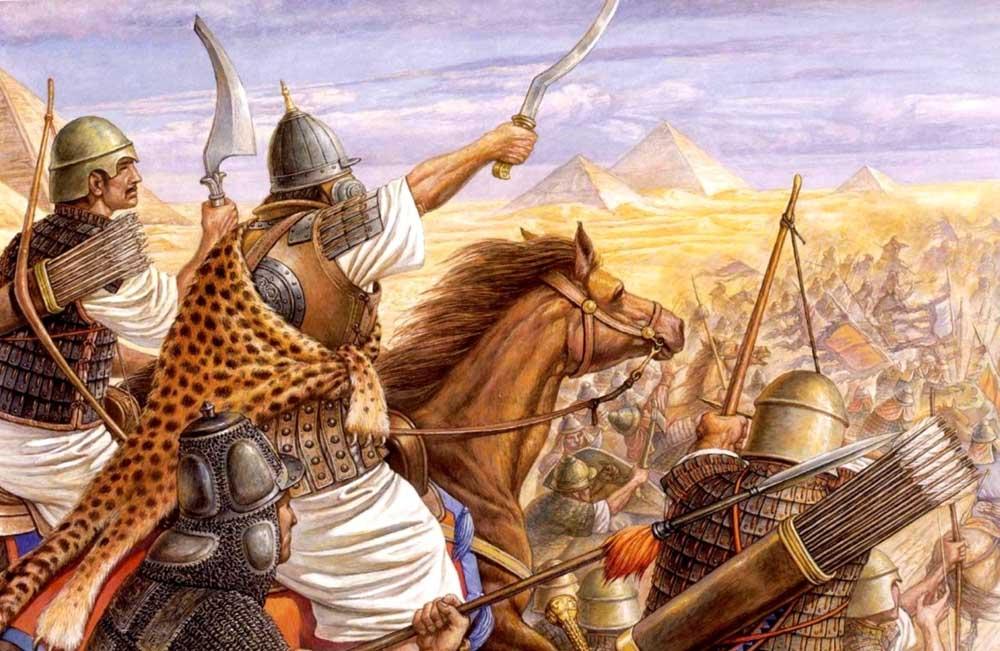 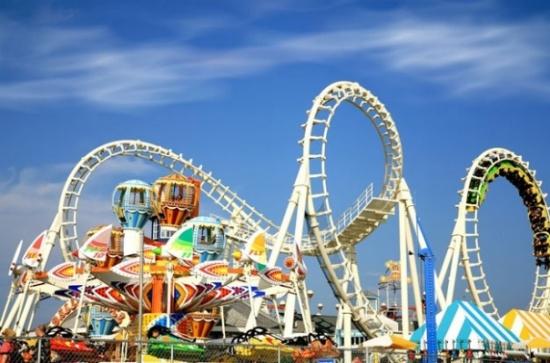 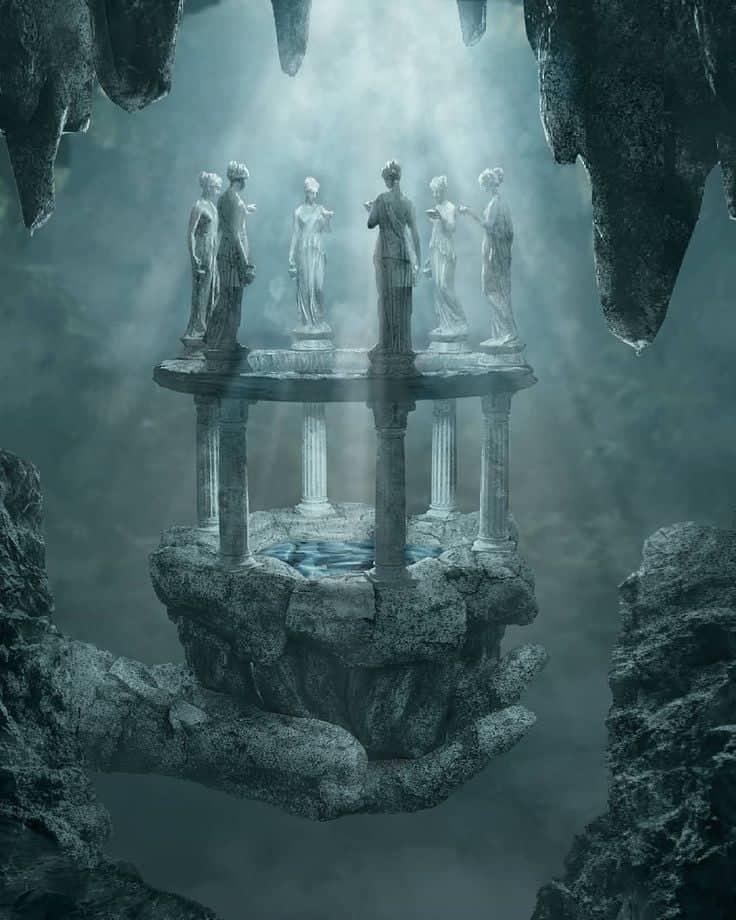 Taif Governorate is the fourth largest governorate in the region, with an average length of about 198 km,from North to south, and an average width of about 108 km from east to west, covering an area of about 13840 km 2, representing about 9.72% of the region space. The population of the Taif is estimated to be 993.8 thousand in 1435 AH, at a rate of 12.79% of the total population of the region; it is considered third largest governorates in population after Jeddah and Makkah. The history of Taif dates back to more than two thousand years; the first of its inhabitants were the Amalekites and it was called (Wajah) a name after (Waj ibn Abdul Hai), one of Amalekites Sons. Then Thaqif inhabited they city, and they surrounded the city with a wall to be protected; and therefore the city got its name from the wall surrounding it. Taif’s special location and significance gave the city global reputation and made it a commercial center between the countries of Rum, Persia, Abyssinia, Yemen and the Levant. Taif is a unique due to its distinguished history, its monuments, its nature, and its moderate climate throughout the year and its modern technologies. The city of Taif is mentioned in the Holy Qur’an (Also, they say: "Why is not this Qur'an sent down to some leading man in either of the two (chief) cities?") It includes a number of distinct Islamic monuments such as dams, inscriptions, and others, with about seventy dams; those dams resemble impressive architectural paintings; it also contains many inscriptions, relics and religious dates, all of which form fascinating views along with valleys and mountains. Taif also is a home to a very distinctive monument called Hafir Kishb. It is a large crater 300 meters deep and about 180 in diameter; it is a natural phenomenon made by a large celestial body collided with the Earth; this led to a total eclipse of the meteorite site also caused volcanic eruptions around the crater due to the pressure that occurred.  Many people do not know anything about it; Hafir Kishb is visited by many tourists inside and outside the Kingdom, especially foreigners interested in Natural scenes. Taif also hosts a very special place called Qarn Al Manazil. It still maintains its historical and religious significance; it is a Miqat for pilgrims, the city also hosts miqat of Wadi Muharram.

the landmarks of the city:

Shubra palace: It is considered one of the most important historical palaces in the city, and was built during the Ottomans era; it is known for its architectural style inspired by the Islamic and Roman style.

Siseed dam: It is located in the southeastern part of Taif, and was built during the reign of the Umayyad caliph Muawiyah bin Abi Sufyan.

AL wahbah center: It is a volcano crater consisting of deep craters inside the earth; the crater includes a small shallow lake.