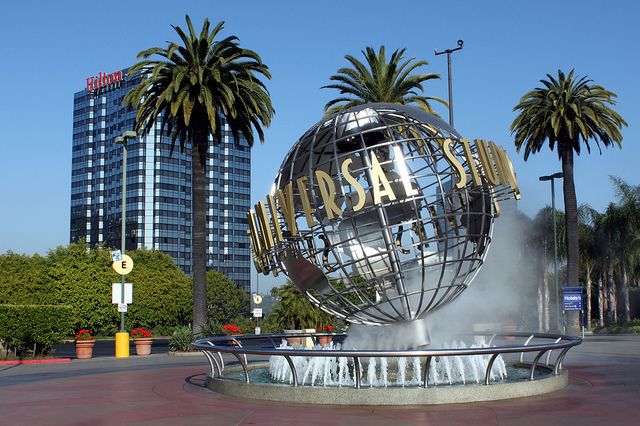 It is one of the oldest and most popular film studios in Hollywood that is still in use.

You can wander the park halls and film-making studios and learn how to make cinematic scenes and behind the scenes.

Young people and fans of excitement games can try the most exciting and modern games there, and children also have a good share of entertainment.

The park includes many shops specializing in the sale of gifts, toys, and others. You can shop and buy what suits you gifts for your loved ones and children.