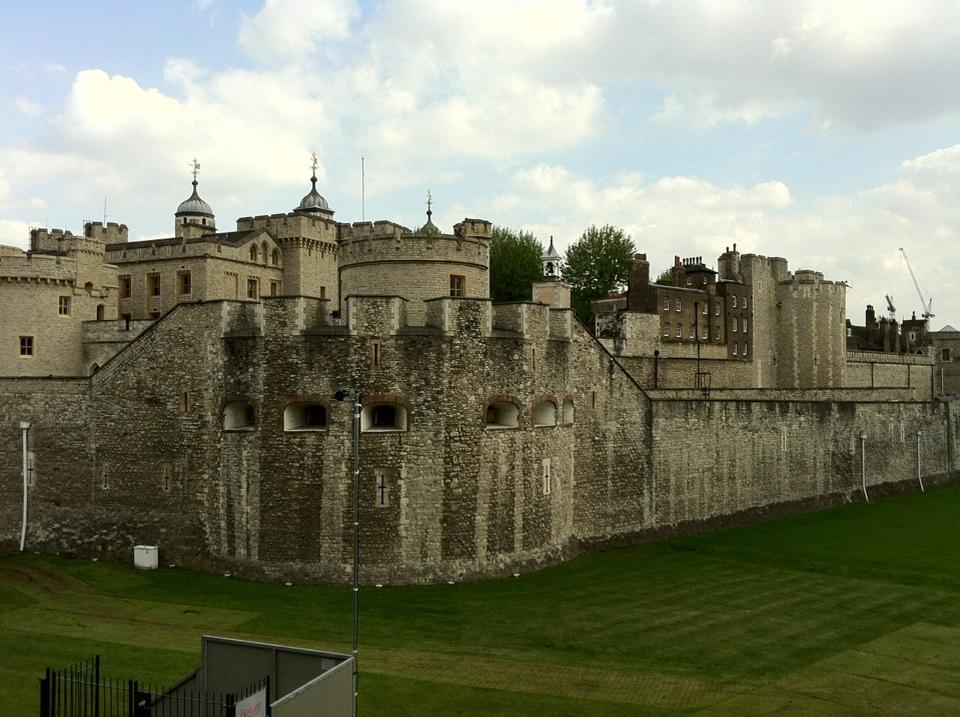 London Tower was built in 1066 as part as the Norman Conquest of England. In 1078, William the Conquer ordered the building of the White Tower, which became a symbol for oppression inflected by the new ruling family on their subjects. The castle was once used as a residential headquarters for the royal family. Some expansions were made to the tower during the reigns of Richard I, Henry III and Edward I in the 12th and 13th centuries. No further expansions were made since the 13th century. However, lately some renovations were carried out. Nowadays, London Tower is one of the most popular attractions in England. It was also listed as a World Heritage Site in 1988.

It consists of three main wards or enclosures. First, the innermost ward contains the White Tower which is the oldest building in the castle and measures between 32 meters and 36 meters at the base; it is 27 meters tall. Second, the inner ward which dates back to King Richard I reign between 1189 and 1199. Third, the outer ward was built under Edward I. The tower also houses the Church of St Peter and Vincula which is a Norman church, in addition to three lion sculptures.