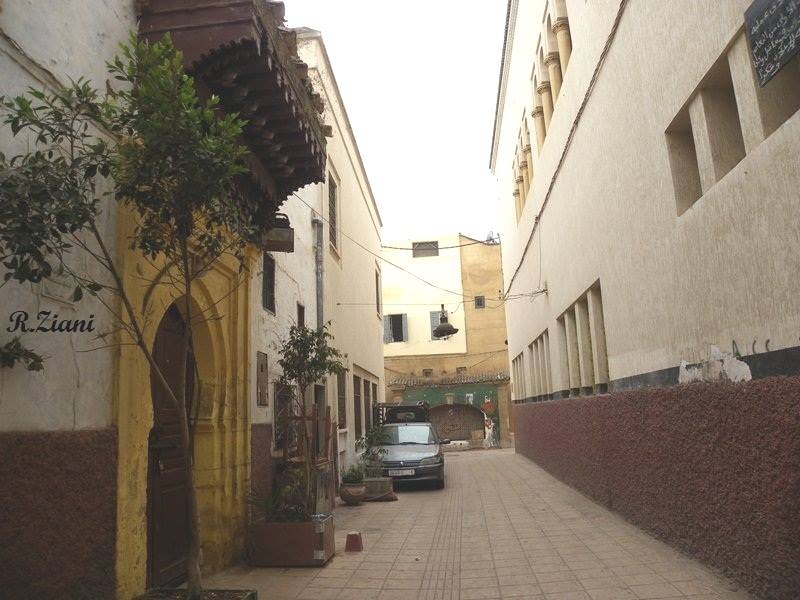 It was built during the reign of Sultan "Moulay Slimane" in the year 1226 AH / 1811 AD and its construction was supervised by Minister Muhammad al-Salawi.

This mosque is characterized by its shape of a dome with original and rare architectural features in Moroccan mosques, looking like a square hall with each side measuring 9.85 m.