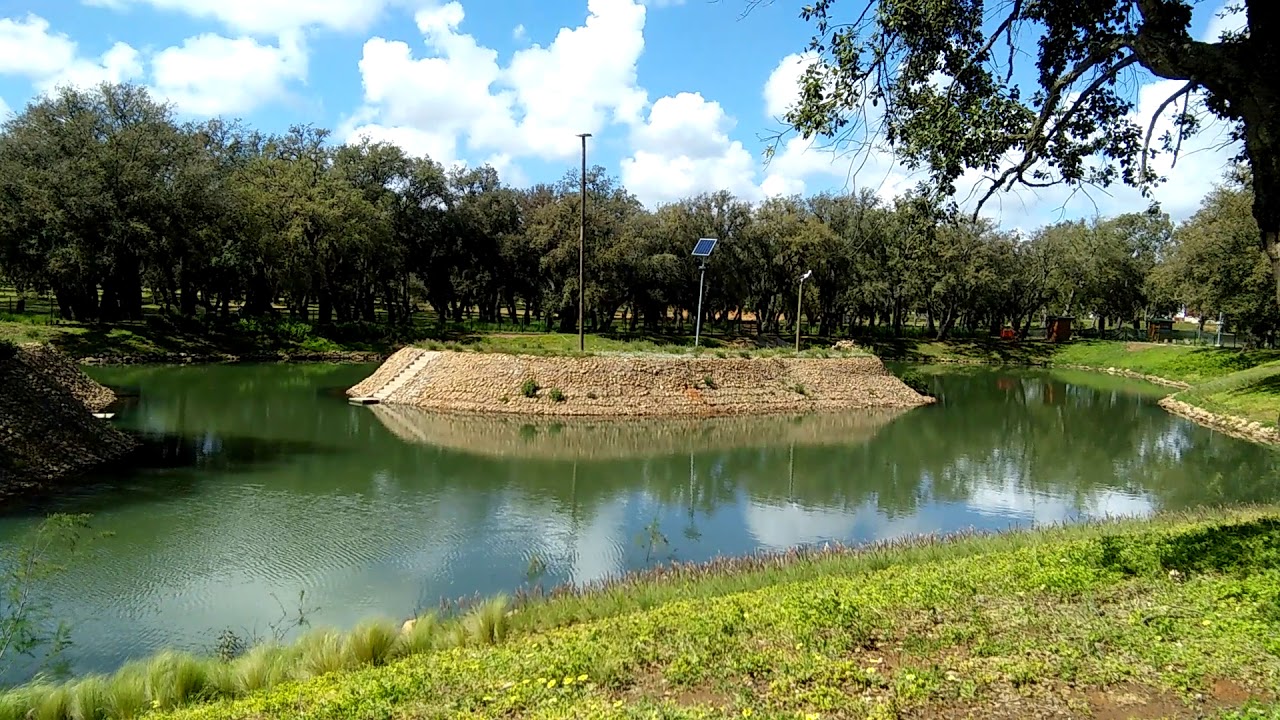 Forêt de la Maâmora , whose dusty area is estimated at 880 thousand hectares and forests area is about 123 thousand hectares, which is distributed over the regions of Quneitra, Sidi Seliman and Sidi Kacem, is one of the most important cork oak forests at the level of the Mediterranean basin, and it is the largest cork forest in the world.

Maâmora Forest is located on the plateau west of Rabat, 12 km in the direction of Fez. It has an area of 133,000 hectares covered by cork oak trees on an extension of 63,000 hectares.

The surface of the global plateau consists of sandy clay soil, where meadows are spread, fed by the amounts of rain falling during the fall and winter seasons, which range between 425 and 625 mm. The whole forest has fertile pastures among the cork oak trees that produce it, which has a third of the material produced in the rest of Morocco's forests.

Maâmora Forest has sports facilities, and there is also Dar El Sikka, which produces Moroccan coins and those of some friendly countries.

Today, it has economic, social, environmental and recreational functions, making it a multifunctional space and a place for local development.

The Mamora Forest embraces the most important sources of fresh groundwater and is a reservoir of biological diversity.