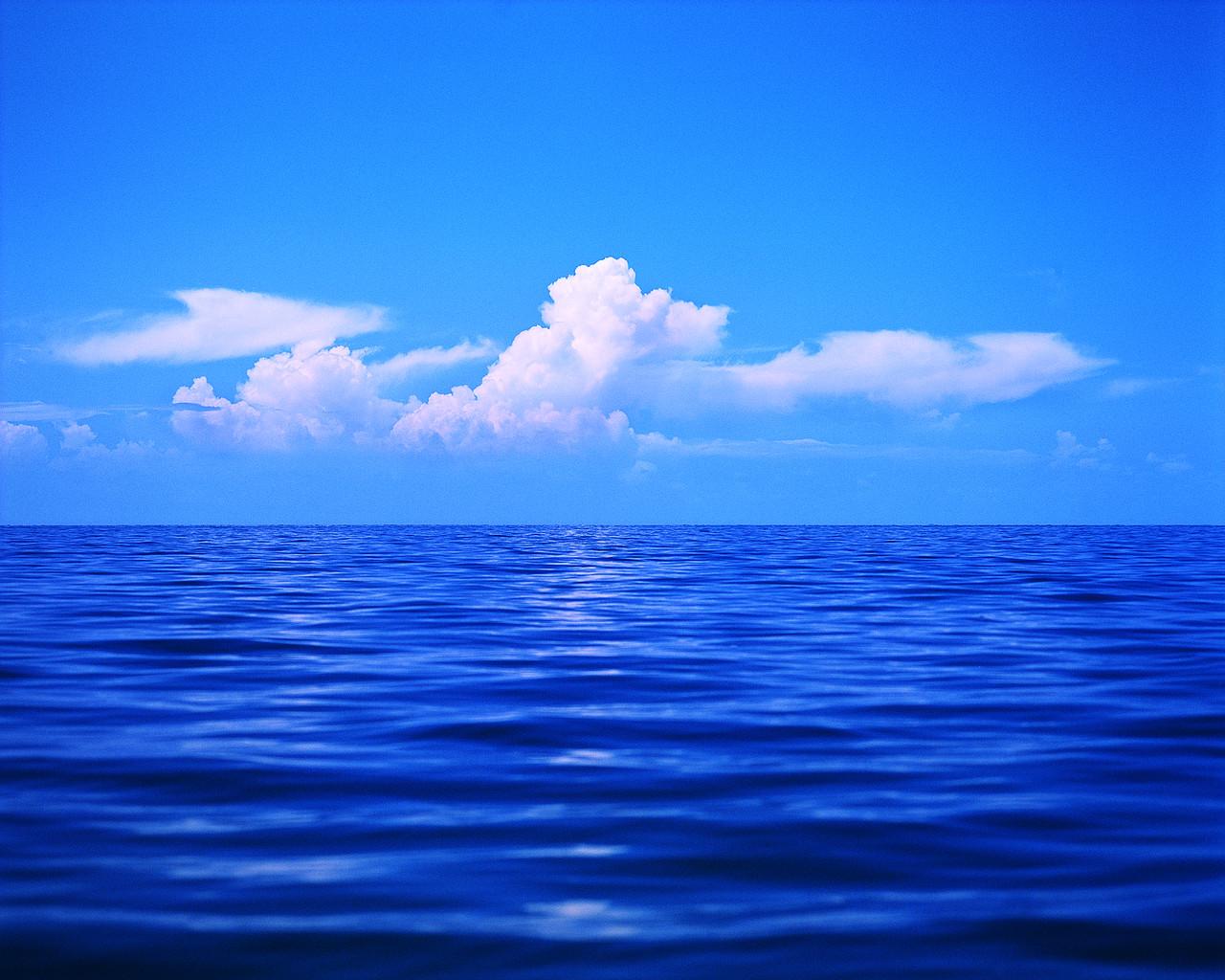 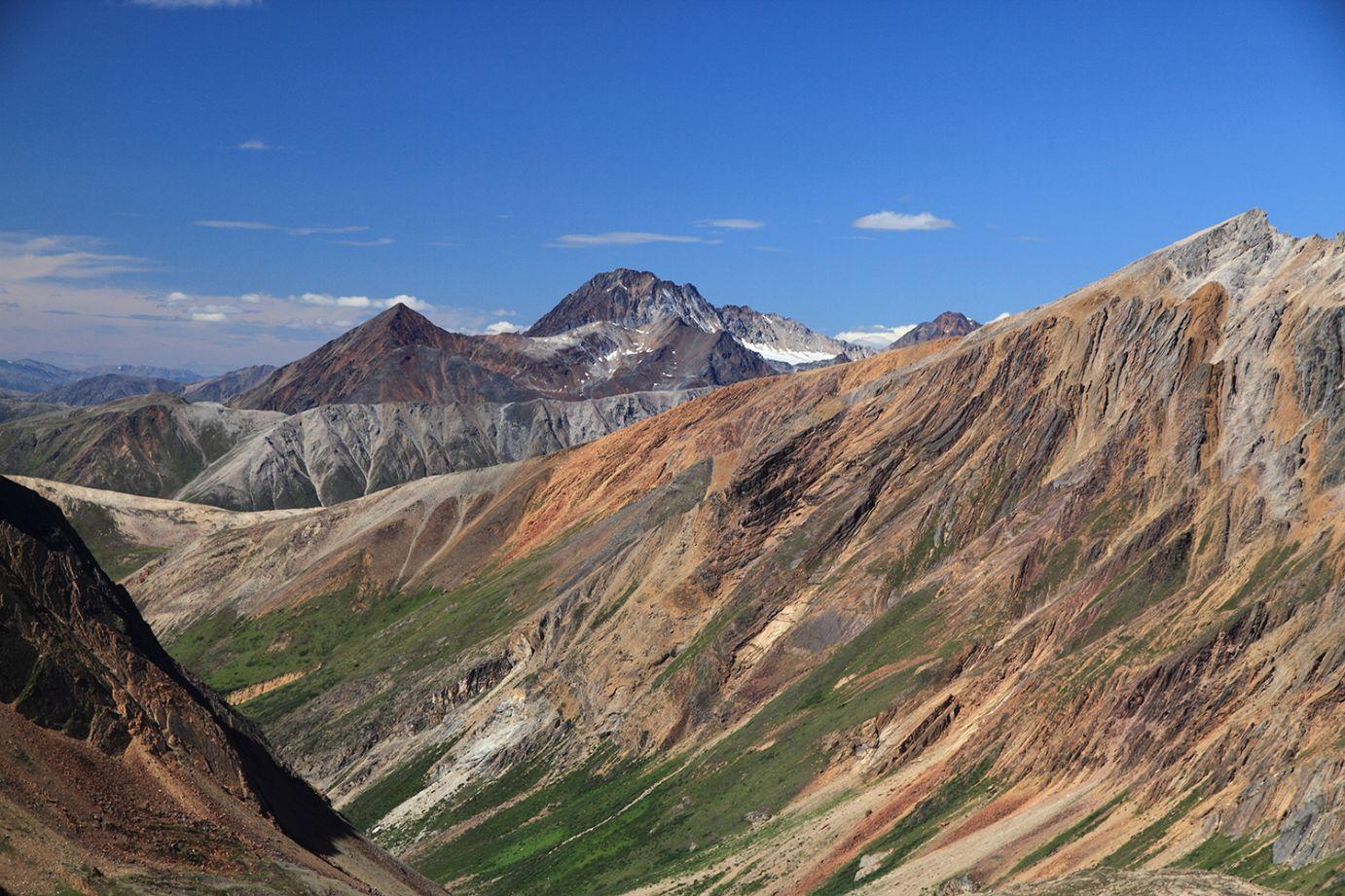 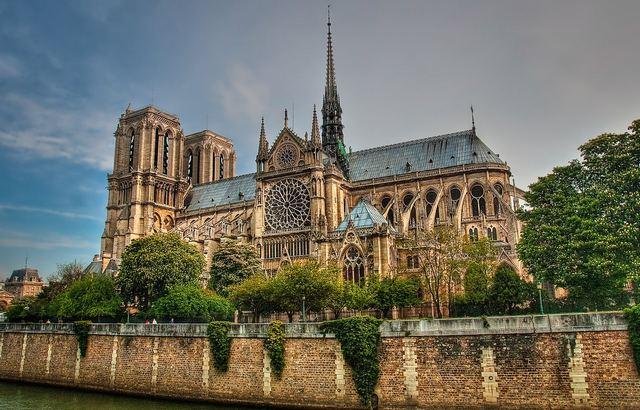 berlin is the capital of germany and one of the 16 constituent states, and it is surrounded by Brandenburg. berlin is the biggest city in germany and the second biggest city in the europan union after london, where 3,5 million people live over 891 square kilometers. berlin is located northeast of germany and about 70 kilometers from the polish border. we came to know about modern berlin in 1244 when berlin formed an economic union with a town called collin and a political union in 1307. berlin became the capital in 1701 when Frederick William III was coronated as the king of prussia.

Napoleon Bonaparte's forces invaded berlin in 1814 after the Battle of Leipzig.

berlin became the capital in 1871, but the country was severely affected after the end of the second world war. although the country witnessed severe economic and political issues, it became the cultural capital of europ.

Adolf Hitler arrested jews, communist, and the opposition in 1933.

the german democratic republic was also known as east germany was formed in 1949. a wall that is known as berlin wall was build in 1961 all over the city, to prevent the citizens from going to other parts. when berlin wall fell, germany became one nation again in the 9th of november 1989. but germany offical unifiaction was in 1990, where berlin became the capital of the country.

about 13.5% of germany population are foreigners coming from more than 185 countries. among the foreigners living in germany around 250,000 turkish person lives in germany. most of the population in germany do not believe in religion, but germany has around19.4% Protestant,  9.4% Catholic, and 8.8% muslims.

among the forgin languages used in germany; turkish, arabic, russian, and polish.

berlin has more than 48 museums, 14 universities, and collges.

some castles including; Schloß Charlottenburg, and Schloß Bellevue